Initially this was a small blog update. And then I wrote it. Its...not small (Thats what she said! fnar fnar)...But it is full of important information...So lets jump right in!

There is actually, finally, some good, concrete, news...quite a lot of it in fact! Gonna throw things at you as i think of 'em...Randomly, first of all, keep your eyes peeled on the Kniteforce FB page for... 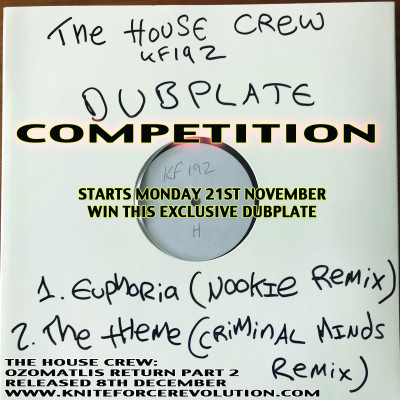 More info on that on Monday when the competition launches...next on the agenda...

We will be at Clashmouth on the 26th of November: 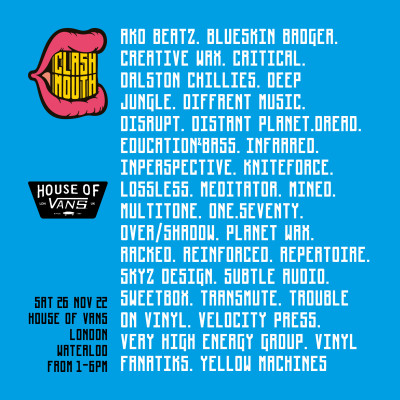 We have some exclusive stuff for sale, including a long gestating but finally arriving project with my good friend Jay Cunning...but also a load of vinyl and USBs...Unfortunately, I cant say exactly what will get here, as we are still awaiting a lot of deliveries - will they come in time? Who knows? But this has landed already... 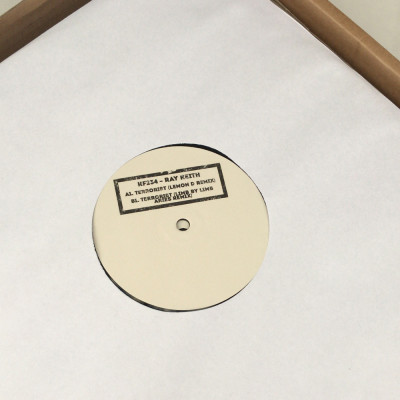 And we are expecting this one as well as it has been pressed too apparently... 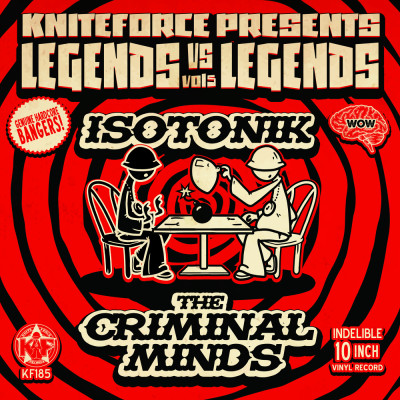 And we will have some of the extra single overpresses on the various box sets for sale, including Daddy Armshouse and Shades of Rhythm as well as a load of bargains because... 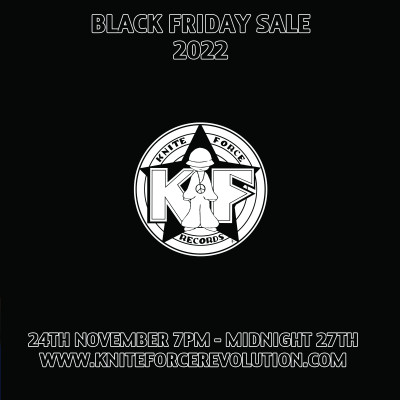 Yes its the Black Friday sale. It is going to be tricky to do a sale and Clashmouth the same weekend, "but tricky" perfectly describes this entire industry really, and has done for a few years now...It will mean we will have the Black Friday sale on the friday, then Clashmouth on the Saturday. However, to really make things more complex, apparently I am picking this up next week as well. I bet you any money it will be on the Friday lol... 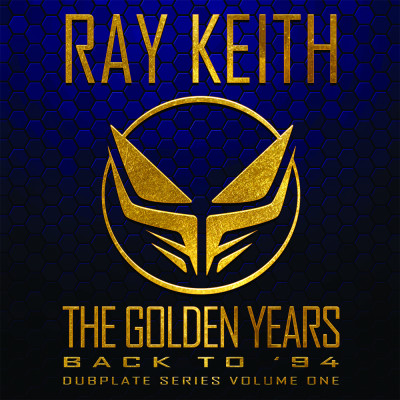 I am told the last record has been pressed and is shipping to arrive next week. We will be sending to customers as soon as it drops...along with managing Clashmouth and Black Friday. Still, KF159 takes absolute priority...The day it gets in, we are dropping everything and packing that one and sending it to everyone who has been waiting. Close to 18 months now. Coulda had TWO babies in that time. Not that I am suggesting you should have two babies, and there would likely need to be a gap between baby one arriving and baby two being..errr...created? But I think we are straying from the point now...where was I? Oh yes...even Black Friday sale orders will wait until that has been shipped.
Anyone who pre-bought this release before now will get a host of extras for their patience. Both Ray and I will be thrilled that this project, which was cut in Spring of 2021, will actually be out there in the world at long last!

And that is not all...This is about to land: 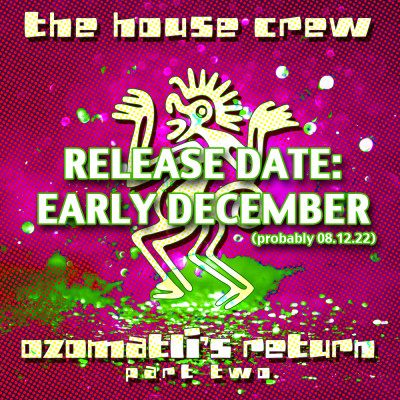 Currently, we are expecting to have it the first week of December. So I am expecting to make it for sale on the 8th of December. I know, it is cutting it fine for Xmas. We have already ordered all the extras for the Extended box set (USB, Slipmat, Sticker etc) and we will be ready to start packing and sending orders the minute it arrives, and we will send everything 1st class. Its the best we can do, and hopefully, it will arrive earlier than the 8th, and if so, yay, it will go for sale so we can move even faster....

Many of you have asked about this one as well: 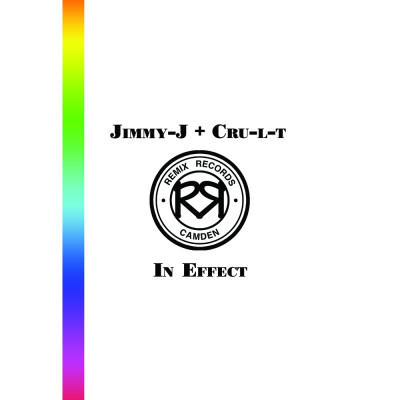 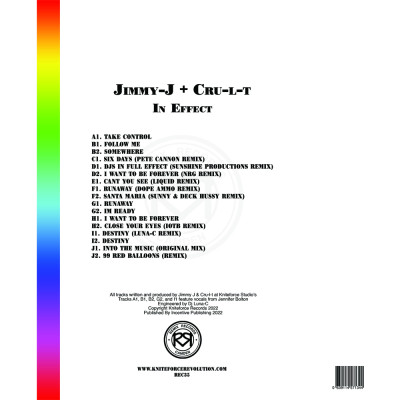 Typically, it is expected to arrive the same week as The House Crew. So it goes. I have no idea if we will release that at the same time or wait until the new year. It might even arrive before The House Crew. Either way, the same rules apply, we have got everything ready for this, the USBs and bonus content are already delivered, and we will be ready to move in any direction based on what lands when. We will only have 300 of these by the way...Because we are also expecting these at some point in the next three weeks... 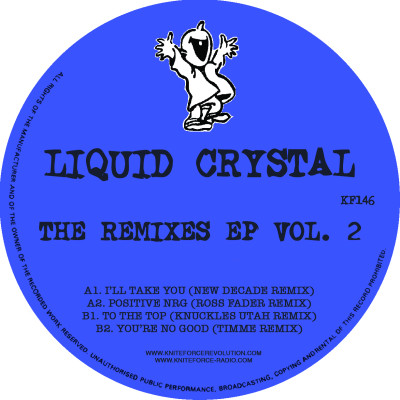 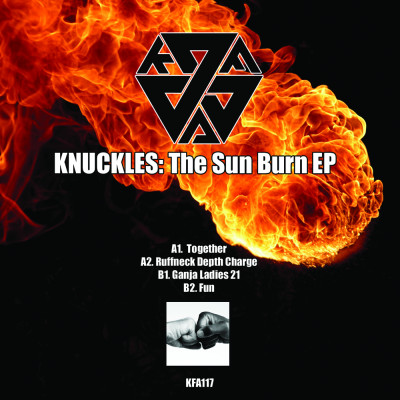 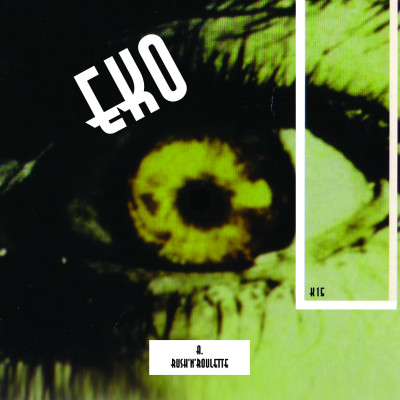 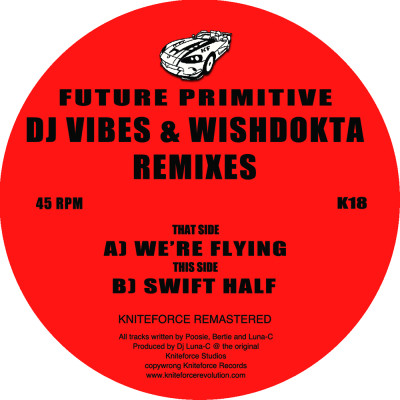 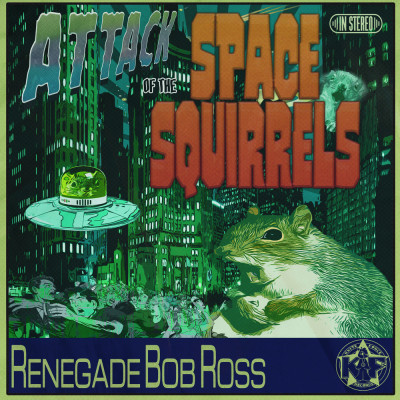 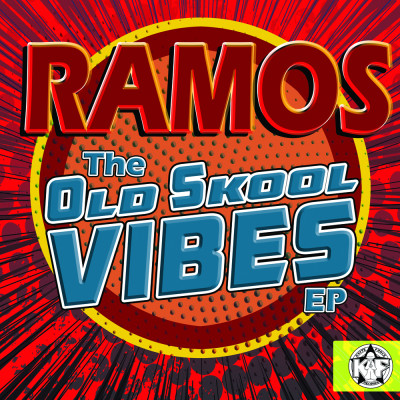 And...thats nowhere near all I have to tell you. More exciting news:

Metalwork at the new pressing plant!

So, we have put the pressing order in for:

All of the above has a 4-8 week turnaround. The reason it cannot be more specific is simply because of getting the sleeves and labels done. Labels are fairly swift, a few days. Sleeves can be 4-6 weeks at this time, as can the outer box part for box sets. The actual pressing is only a 2 weeks job, but that cannot happen until the relevant sleeves and labels arrive. So I very much hope all of this will be here before Xmas, and that is obviously what I am aiming for. It would be very nice to have all this tied up so the new year can be without any long delayed records. As ever, I am doing my best here to get this done!

Those are obviously the highest priority as far as the metalwork from MPO goes....but I did think you might like to see the staggering mountain of music that is now ready to be pressed becaue of the combined MPO delays and the new plants current material all converging at this time. It creates a list that is..well...the word I want to use is "obscene" lol...have a look.

It's a lot, is what I am saying. And all of these could be pressed RIGHT NOW - especially the ones that come in a plain sleeve and only need labels.

So the trick for me at this point is to actually schedule releases. Yes, I know. An actual schedule. Because I am sure while many of you want many of the above, none of you want all of the above to arrive at the same time, likely the middle of January. I certainly don't lol. Thats around 50-70 thousand units. Umm....yeah.
I...don't have the space for that.
And I certainly cannot afford to press all of that any more than you guys can afford to buy it all lol.

So I am going to prioritise releases based on how late they are, and mix them up so its not "this week we have a Nookie Box Set, Pennywise Represses and The Criminal Minds". I want a schedule with variety and breathing space, with a mixture of formats and musical styles, spread over the next 3-5 months.

Also, bear in mind the reason for this is that while MPO spent 2022 playing with their testicles instead of pressing records, we moved production to our new plant, and many of the releases I put with them are also in that list. Its a collision of circumstances creating a flood. But while its gonna be tough to swim in these waters, I will take the flood over the desert any time.

But even so, basically, it is going to be a bit of a clusterfuck for a little while at least. And there is very little I can do about it other than stagger things as best I can. Although I will reassure you that you will have more time to buy them, because one thing I AM doing is....

Ending distribution to most other stores.

This is a pretty major change and will effect most of the releases except the very major ones. What it means is, the vast majority of the records arriving will ONLY be available from the Kniteforce Revolution website. Most releases will go the way the Dj Solo releases have. I order, they come in, I sell them on the KF store. With Dj Solo, we will not be distributing any of the DMS remixes, or the Pete Cannon / Sikka remixes as both will sell out via my store. We might let some of the original mixes go to distribution, but it wont be until next year, and that will only happen if they do not sell out via the KF site, and frankly...I think they probably will.

This will be the new format for the label, and one of the changes I am adopting due to the changes within the industry. The endless delays caused Kniteforce some difficulties this year, and I have had to re-evaluate and work out ways to ensure the label remains strong and vibrant should we be hit with such ridiculousness again. And simply put, Kniteforce needs to be in a stronger place to withstand any future storms like we have had the last few years. And for that, we need to be mostly an exclusive store I think.

The bottom line here is that while we will have a pretty huge influx of releases over the next 4 or 5 months, you will also have more time to buy the ones you want. It should work out fine. If it doesn't, well, I will change my systems again. The only way to survive is to adapt, and I intend Kniteforce to be adaptable :)

In the end, the things to take away from this blog are:

1. All the stuff you have been asking for, or that was delayed, is coming, and coming real soon.

2. Kniteforce will be releasing things slowly and steadily.

3. You will have more time to buy releases than previously.

4. And those releases will only be available from the Kniteforce website.


As always, my great big plan here will probably be torpedoed by random circumstances. But I have a 5 and a 6 year old, plans going to shit is not a new thing for me. And if I have learned anything, it's that when shit hits the daiper...its always best to have a spare diaper.

And yes, I know in the UK its called a nappy. But..daiper is a better word in my opinion lol