I Bring You The Future!

Bonus points if you read the title of this blog and added (the future, the future!) in your head. 3rd Party for the win. And no, I havent signed 3rd Party lol.

This blog is about upcoming releases, the when and the how. And also the why, because I know you all love a long winded explanation haha!

So...yeah...ok, a lot of things have happened recently to make a right mess of any type of scheduling I had for upcoming releases. And thats a bit of a problem, because you may or may not have noticed this but...we have a few releases coming out lol. The sheer amount and variety makes release management a challenge at the best of times, even when its just standard 12" release. But what we have coming up? It is not standard. And this is not the best of times, what with the issues at the pressing plants. Even putting that aside, the sheer numbers make things difficult, and then there is every style from 1990 old skool rave, to underground jungle classics, to new material from legendary artists, to modern hardcore, to Empyreals forthcoming gabber EP on Malice. Oh, and releases from our friends at Liftin / Ram and Time Tunnel...all of them in a variety of formats. And then of course we have Box Sets, special edition versions of those Box Sets, and long sought after repress EPs, all of which need pre-sales. Its complex, is what I am saying.

Still, regardless of when records arrive, the real stumbling block in all this is the same as it always was - guessing how many to order. This is why I made the blog about pre-sales, and I am very grateful to all of you who answered, and I am also grateful that it was overwhelmingly in favor of pre-sales despite the extended length, because pre-sales really do make life easier...they ensure people can get the records they want, they allow me to order accurately, and are better in every way except for one: The management of them on the store.

With that in mind, we are gonna change the way the store manages presales. It wont really be very noticeable to you, except for the fact there will be a page before you can place the order, telling you the details of the presale. You would be amazed at how many people order a presale and then ask why it hasnt arrived 3 days later. So we are gonna need a "click this to agree that its gonna be a while" thing lol. And on the back of the store, which you dont see, presales will go to a different place, so we no longer "lose" an order in a sea of presales, which is another thing that happens on occasion and is horrible for us and the customer.

And in one small way, the longer pressing time can be used to our advantage - and that is, I can leave presales running longer and give you all time to be able to buy it even if you are having a skint few weeks. This is particularly important because we have a number of box sets and presales we have to do, and because of the delays with final release, they are piling up. So below is a little schedule of what and when, with explanations as to why. I have done them in the order of release....

First up, we are gonna be adding these to the store later this week (25th June). New releases from us on Influential, and music from our friends at Ram and Time Tunnel. Normally I would space these out a little more, I have been trying to keep to a two weeks schedule, but we need some time without orders to prepare for the NRG Box Set due to go on sale on the 12th of July (VIPers) and 16th (Regular) respectively. And all of these lean jungle / dark  and some of these only came in on Friday so I couldnt have added them with the last batch. So this seems the best option given the circumstances... 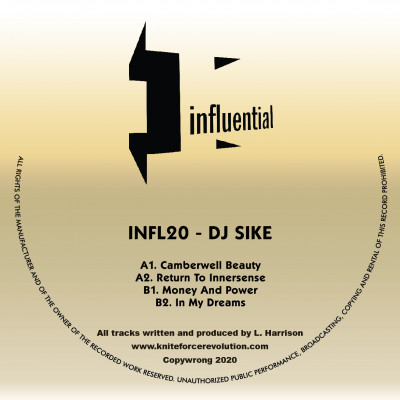 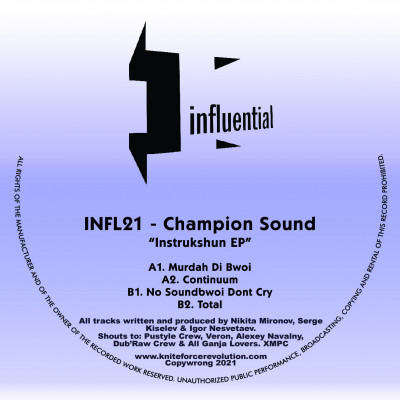 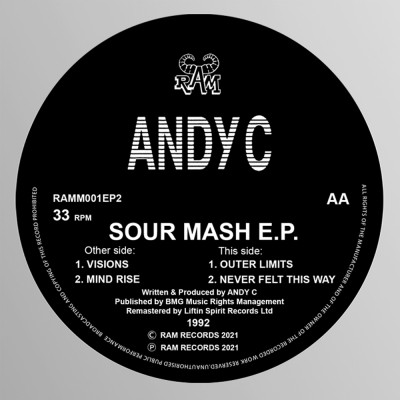 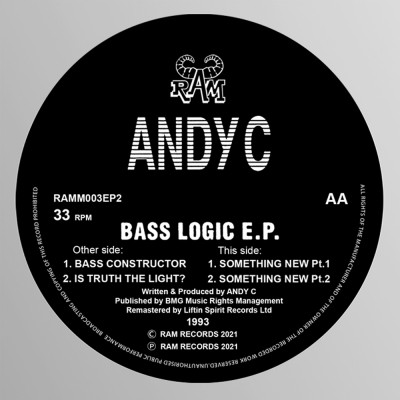 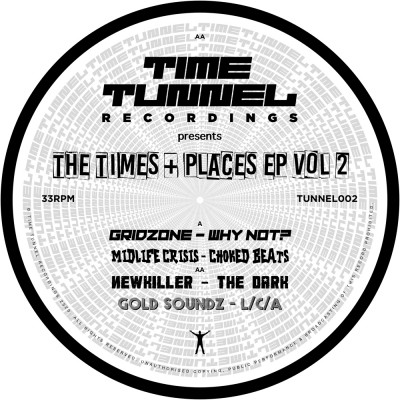 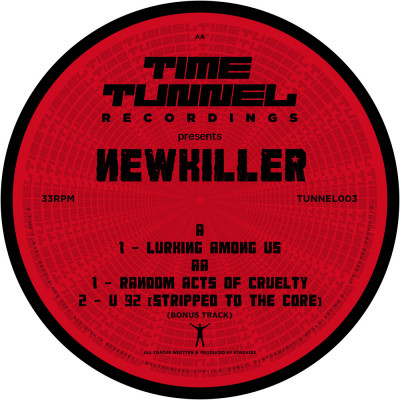 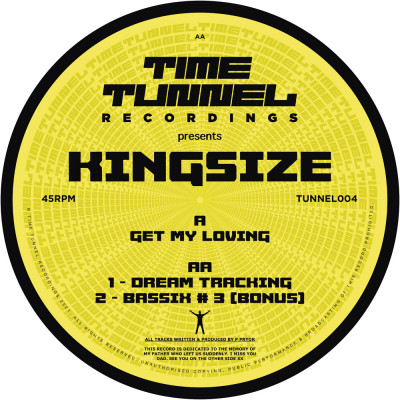 So yeah, those are scheduled for the 25th of June. 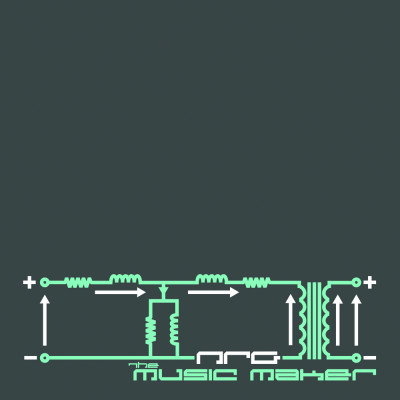 The NRG BOX SET (KF160-KF165) is not really a presale. It is the 6 vinyl version - five in the box, one bonus coloured 12", and of course, a slipmat, two CDs of bonus tracks and remixes, and downloads. 24 tracks on vinyl, 48 tracks downloadable. Its a big one, basically. We have been told it is arriving "mid July" so I expect it to arrive late July haha. We have 500 coming, but in effect it will be less than that that goes on sale as we have to sort out copies for the artists on the vinyl etc, so more like 450. My plan here is to sell these ones, and then I will have to play it be ear basically. I may well do a presale for more copies AFTER these initial ones had sold out if demand is high enough. Or I might just leave it at the 500 press. I genuinely cannot say until it goes live.

This will be available to KF VIP members from the 12th of July, and go on sale for everyone else on the 16th of July.

There will still be "normal" releases landing as normal every month, but the next presale will be for the amazing Ray Keith Box Set: 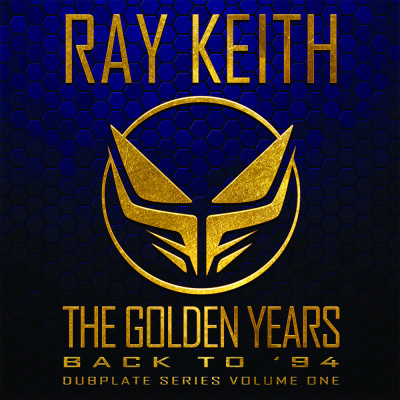 This will go on presale July 30th. I KNOW its very close to the NRG Box Set, but as I said before, the longer pressing time means the presale will be open for longer, so it gives people more time to buy it without missing it. Which is a good thing, because this Box Set is amazing...it is a 5 vinyl set only, with a slipmat too, and the tracks on it are legendary...I will let you know more as we get nearer the date!

After this, we will have the Dj Force & The Evolution Box Set: 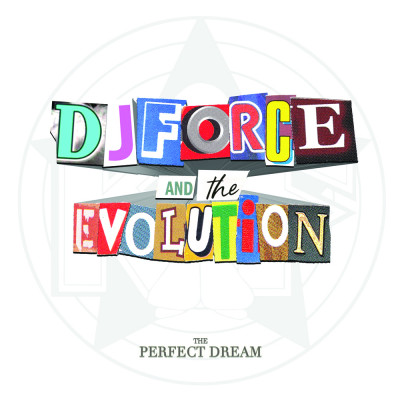 This will go up for Presale on the 27th of August. This one will have the 6 vinyl set, and includes remasters and represses fo the first 4 EPs pretty much exactly as they were originally done, only remastered and sounding even better than ever before. We have kept the same artwork too...and vinyl color, where appropriate. It comes with some spectacular remixes, a slipmat and other goodies still to be worked out...

And thats about where we are. Somewhere in all of this, there will be the presale for the Baraka tunes (A Million And One, Nutty Bass / I'll be There Remixes) and also the forthcoming "Nookie Presents: Daddy Armshouse" and a while after that, the very much anticipated the House Crew - Ozomaltis Return: Part One.

I am aware that this is a lot of stuff - believe me, no one is more aware of it than me. But I do think the new system will allow you to ensure you get the music you want, even if it is a little delayed!

And of course, soemthing is bound to come along and completely bollocks this entire plan lol. But for now, this is what we are going with...

As always, thank you for the support!